The Chobits anime had various ending theme songs, as well as character songs; 5 volumes of drama CDs were also released. In total, 12 CDs were released for the Chobits anime.

Singles are most often the opening, ending or insert songs for an anime. Usually 2 to 5 tracks are on one CD. 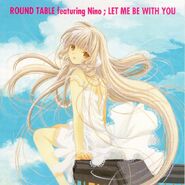 Let Me Be With You 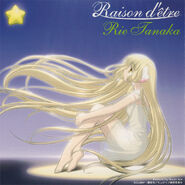 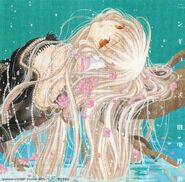 A soundtrack (Also known as an OST) is a compilation of songs and background music (BGM) for a series. Songs can include theme songs and insert songs. CDs can have up to 30 songs, depending on the length of the scores. 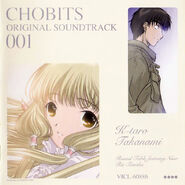 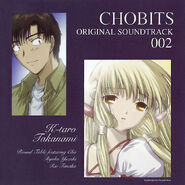 Compilation albums may occur when a series has a number of theme songs and insert songs. The compilations may host instrumental or karaoke versions of the tracks. 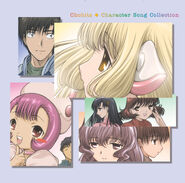 Much more common in Japan than in most countries; drama CDs are a popular medium for side-stories of anime. Similar to a radio drama (popular in North-America between the 1930's and 1960's), a drama CD utilizes only the character's voices as well as sound effects and background music. 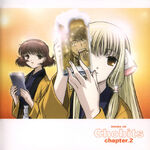 Only one special edition CD was released under the Chobits anime/manga name.